Appointed following a competitive fee bid, for the refurbishment of an existing health centre that had been extended several times and had become dis-jointed. The proposed works included a new pitched roof over the multi-tiered flat roofs that had been created during the extensions and replacement windows to create a more consistent appearance.

Internal works included re-configuration of several spaces, provision of new services and fixtures, fittings and finishes. Having obtained the planning permission for the external works we then lead the design team in preparation of the tender documents and a pre-tender estimate.

(click on the photos below to see a larger version) 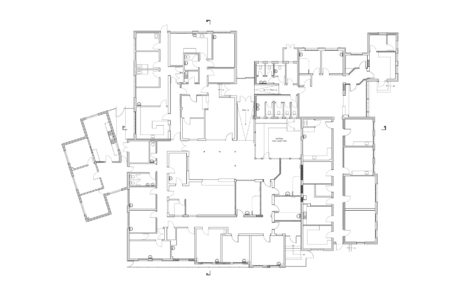 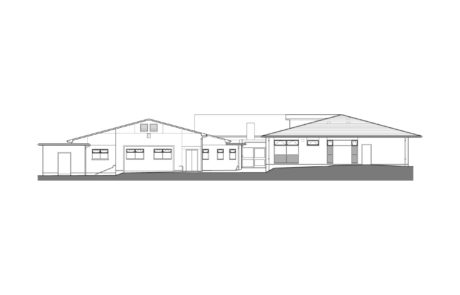 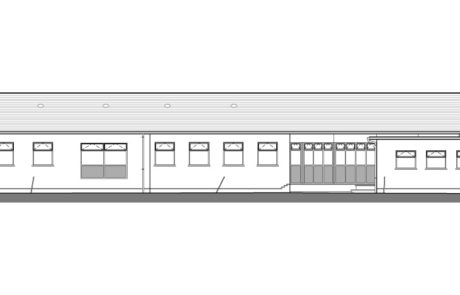 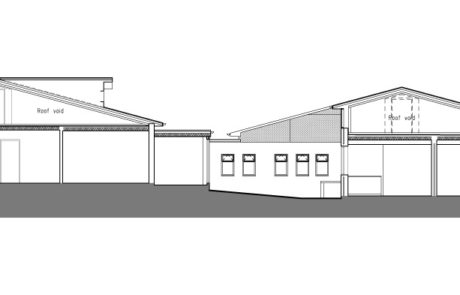 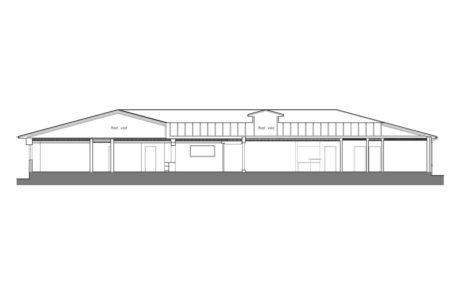 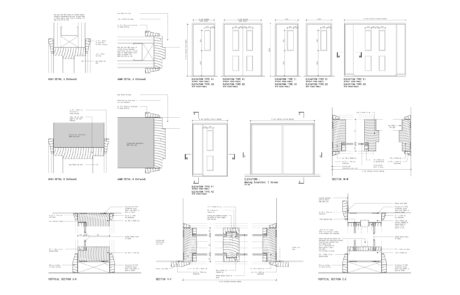 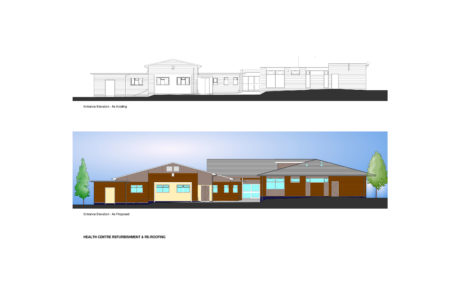